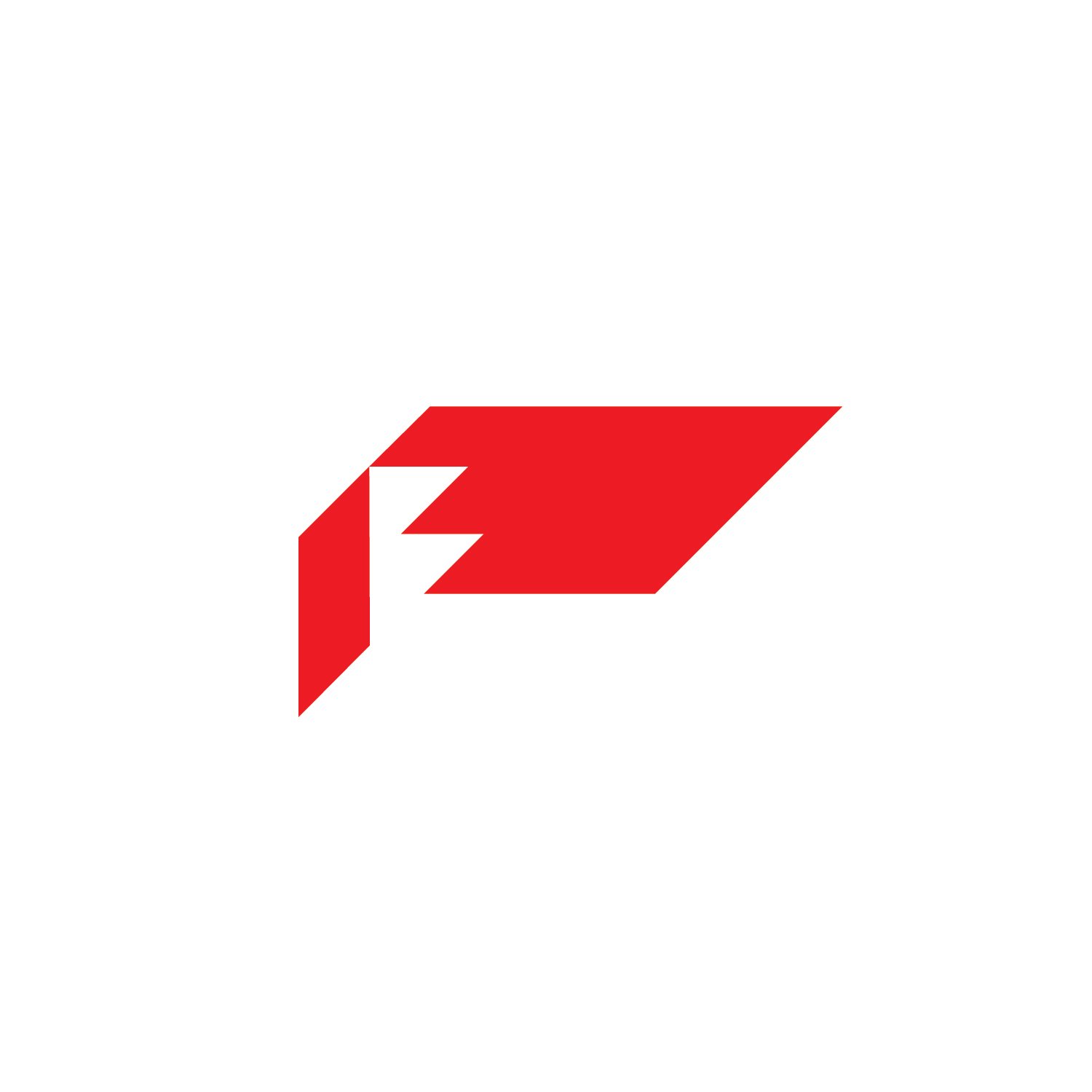 Six of Costa Rica's public institutions were hit by cyberattacks last week. The Russia-based cyber-crime group Conti claimed responsibility, demanding $10 million in exchange for releasing stolen or encrypted data. Costa Rican President Carlos Alvarado said in a message released to the media that “The Costa Rican state will not pay these cyber criminals anything... My opinion is that this attack is not a money issue, but rather looks to threaten the country’s stability in a transition point,” he said, referring to his outgoing administration and the swearing in of Costa Rica’s new president May 8. “They will not achieve it” said Alvarado.

The hackers accessed historical taxpayer information considered "sensitive" after intervening in the Treasury's customs platforms. Some platforms, including those of tax and customs, remain suspended causing a bottleneck in imports and exports. The country's exporters union reported losses of over $500 million last week.

Officials are still working to assess the damage, prevent new attacks and restore services with the help of experts from private companies, international organizations and countries including the United States, Spain and Israel.