Written by Geof Hawkins
Find me on:
LinkedIn
4 minute read

The first wave of Harmonized Tariff updates are out for 2021, and I want to take a few minutes to unpack what is going on with these updates. Each year, we see changes in many countries' Harmonized Tariff. Of course, there are frequent updates throughout the year: The European Union issues monthly updates to the TARIC, and the United States issued 23 revisions to the 2020 Harmonized Tariff Schedule.

Other countries address change when it happens, or when errata are necessary, or every five years in reaction to the periodic revisions by the World Customs Organization.

If you're familiar with the U.S. Harmonized Tariff Schedule (HTS), you know that it combines the classification system with a comprehensive listing of tariff rates, including preferential treatments such as the Generalized System of Preferences (GSP), USMCA, and others.

This is something you'll see in the U.S., European Union, and a few other jurisdictions, but it is by no means universal or standard. Many countries don't consolidate preferential treatments from legislation, decree, or international agreements into their Harmonized Schedule.

Linking tariffs with the national Harmonized Schedule (HS) makes it necessary to create and maintain a map from the legal documents governing duty rates to the ever-evolving combined nomenclature. Unfortunately, few governments maintain mappings as years elapse, and the original correlation tables in trade agreements are made obsolete.

This linkage is just a single factor driving the time and effort needed to produce the digital versions of the Harmonized Schedule. Many of the Harmonized Schedules published online are not truly digitized. Scanned PDF files must be converted into machine-readable formats; electronic formats must be mapped to common structures, descriptions translated, and results must undergo quality assurance.

I want to note two significant changes we've seen for 2021.

In a major change for North American trade, Mexico has expanded their HS nomenclature from 8-digit to 10-digit. The changes weren't all directly from 8 to 10; more than half of the tariff structure was renumbered from the subheading or 6-digit tier. Duty rates bound to those obsolete HS codes didn't map directly in all cases, either. It required weeks to rebuild the tariff in full detail, which was published at the end of December.

Brexit affected not only the tariff for the United Kingdom but also the European Union. Many folks were holding their breath as the last-minute negotiations played out, finally producing results that avoided the imposition of MFN tariffs.

However, this meant a sprint for each party to produce the full HS and tariff for 2021. The good news is that the UK didn't make changes to the nomenclature, only the tariffs (duty rates). Many of the tariff changes were favorable, as rates were simplified and rationalized.

All specific rates needed to be converted from Euros to Pounds Sterling. We were able to create a UK "branch" of the Harmonized Schedule before the transition date, allowing us to evaluate the extent of changes to the combined nomenclature, as this (more than duty rates) could adversely impact the movement of cargo across borders.

Despite acquiring the Harmonized Schedule early, the late-breaking changes meant considerable work by our content provider to reconcile this with the various trade programs new to the HS nomenclature. This took several days, but it was available by Jan 6th, and all Tradeflow’s automated lookup and validation procedures could take over.

You can see that the impact was overwhelmingly on the duty rate (tariff) data:

After this big update, I pulled some statistics regarding Tradeflow’s Harmonized Schedule and Tariff content to show the scale of both our content offering and effort to maintain.

Over the past three weeks, we have updated, replaced, and removed over six million records. I want to highlight these metrics because I’m proud of what we’ve built: 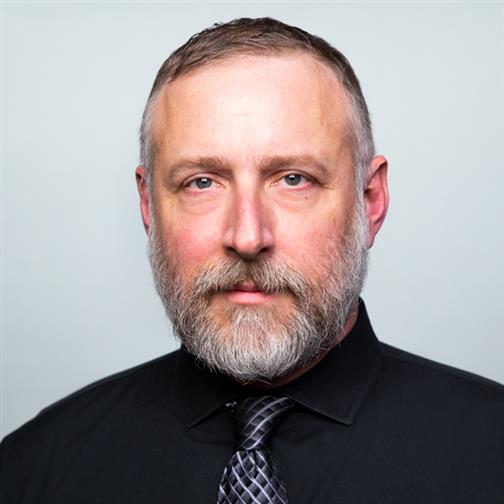